What can a pizza delivery man teach us about credibility? 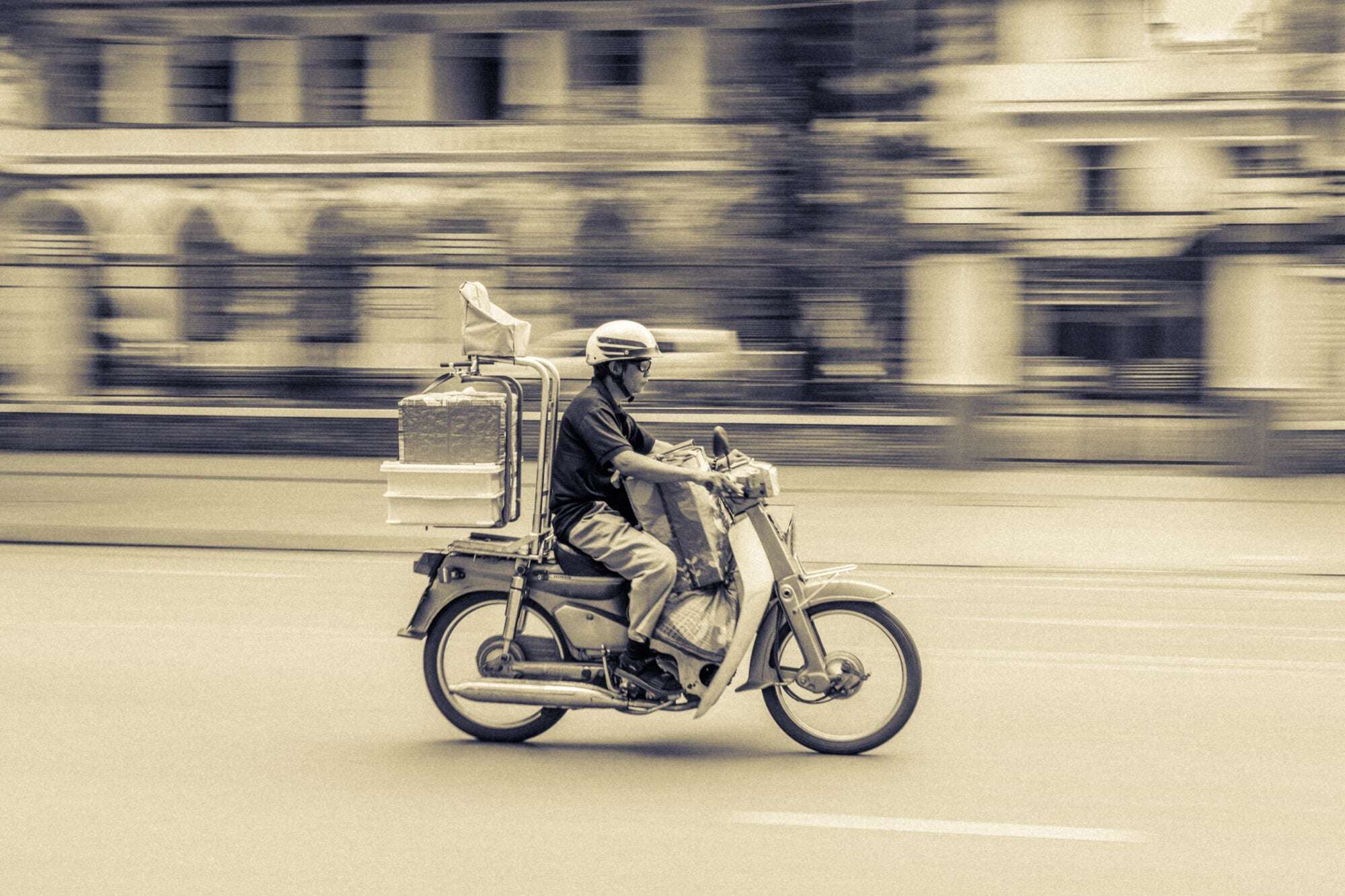 13 Dec What can a pizza delivery man teach us about credibility?

Posted at 15:10h in Blog by prospero-admin
0 Likes
Share

It can be frustrating when you know you have the right product or service for your customers, but you cannot convince them to buy it. Time to consider your credibility

How many times has this happened to you?

The question is (or rather questions):

How do you make your customers believe in your business?

How do you make your customers believe in your products and services?

How do you make them see that your product has credibility – more credible than the competition?

You take a risk…

The more you risk or spend on your credibility, the more believable your message becomes…

You have to be serious about building your credibility…

How serious are you?

Are you as serious as Richard Davis?

Richard Davis was deadly serious, so much so that he shot himself point blank – because he believed in his product absolutely…

Davis was a pizza delivery man in a city where muggings and shootings were common. He developed a product that he believed could stop frontline policemen/women and the armed forces getting life-threatening bullet wounds…

However, he had a credibility issue – no-one believed him, and no-one wanted to test it!

So, in 1971 Davis went to the armed services with his new ‘Kevlar bullet proof’ vest and to prove it worked he asked them for a gun and some bullets.

He then put on the vest and shot himself at point blank range!

The ‘Second Chance’ vest worked – it stopped the bullet and he and his product were instantly credible.

Since then he has shot himself over 200 times. He famously stated that ‘the first shot was for science; the rest were for show business!’

Credibility matters and the importance of risking it all, as in the case of Davis, cannot be underestimated.  He was willing to apparently risk his own safety but also his reputation to prove beyond all doubt that his product worked and was credible.

How far are you willing to go?