Financial statements (or Accounts) are required to be produced annually by every business whether incorporated (i.e. a company or a limited liability partnership [LLP]) or unincorporated (i.e. a sole trader or partnership). An incorporated business is required to file its annual financial statements with Companies House within 9 months after its accounting reference date or financial year end. However, if the incorporated business is a Public Limited Company (PLC) rather than just a Limited Company, the filing requirement is 7 months.

It is mandatory from HMRC, for a limited company from 1 April 2011, to produce its financial statements in ‘i eXtensible Business Reporting Language’ (“iXBRL”) format. iXBRL is a standards-based way to communicate and exchange business information between business systems electronically, but still be readable to the human eye; hence the use of the “i”. The iXBRL financial statements have to be filed with HMRC together with the corporation tax return and corporation tax computation within one year following the end of the company’s financial year.

iXBRL was introduced by HMRC so that they no longer had to key in financial information or make manual comparisons. Now they are able, at the press of a few keystrokes, to make comparisons of a business’s performance over a number of years, or against other businesses in the same sector. Obviously, this has been introduced to facilitate, in HMRC’s words, ‘a risk-based approach’ to enable them to target their resources for investigations.

Financial statements form the corner stone of any business entity’s financial information on which stakeholders can rely. Stakeholders include not just directors and shareholders, but the company’s bankers, other providers of finance, suppliers and even employees.

Under the Companies Act 2006 and accounting standards, certain SMEs qualify as small companies, which enable them to file abbreviated accounts rather than full financial statements with Companies House. Abbreviated accounts do not include a profit and loss account or many of the more detailed notes that are included in full financial statements and, therefore, there is less information available on the public record for your competitors to see. However, credit rating agencies are similarly restricted in what they can see and this may effect the credit rating they give you.

How Do I Qualify ?

To qualify as a small company, a company must meet at least two of the following conditions:

Annual turnover must be no more than £10.2 million.

The balance sheet total must be no more than £5.1 million.

The average number of employees must be no more than 50.

There are other requirements for medium sized companies and various sizes of groups of companies. Please ask us if you require details by contacting us. 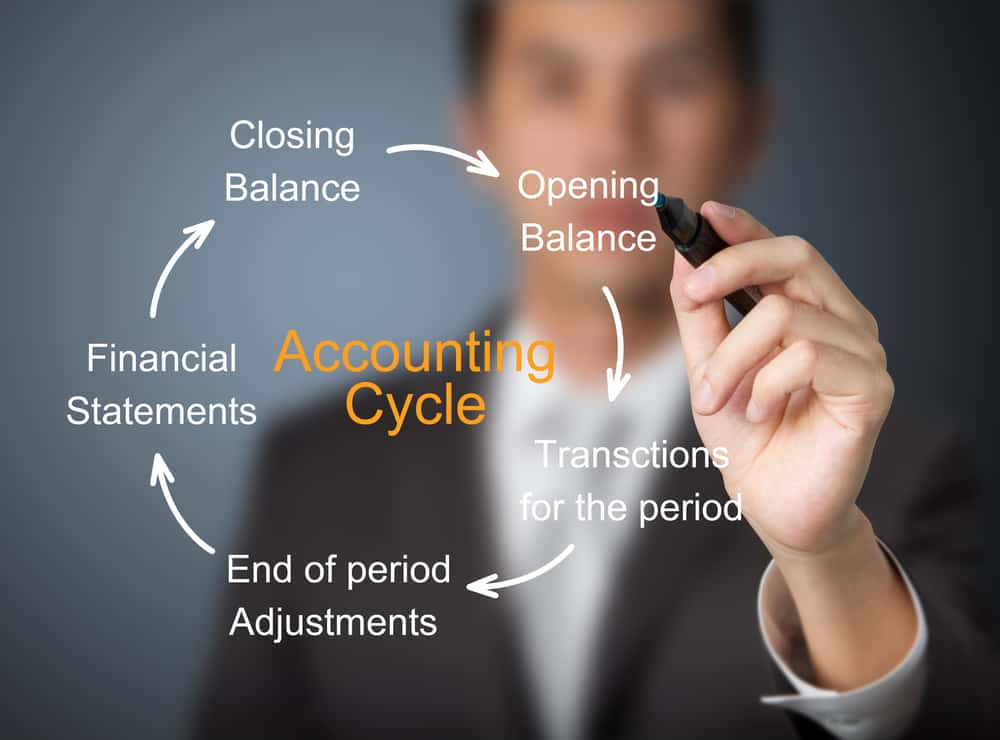