Systemising a business is a mammoth task and many businesses would struggle to know where to start. So to help our clients, we along with all the other member firms in AVN, have co-funded the development of System Builder business systems.

System Builder is a Cloud-based software application which helps the business owner to fully systemise all aspects of the functions of their business in a logical manner.

You can import existing systems in to its structure.

All templates are fully editable.

Is available to you and your team 24/7, wherever in the world you are providing you have internet access.

Is fully supported by us in terms of implementation, training and on going support.

If you want to find out more about System Builder and have a free trial, please call us on 0161 242 7189, email us at [email protected] or arrange for a free consultation.

Why Most Small Businesses Don’t Work and What to Do About It.

“Why Most Small Businesses Don’t Work and What to Do About It”. This is the sub-title of Michael Gerber’s book “The E Myth Revisited”. With more than two million copies sold worldwide, it has become the foundation for much of the advice to the owners of SME’s about successfully growing their business.

So what does Michael Gerber mean by “working on the business”? Well he suggests you the business owner ask yourself the following questions:

How can I get my business to work, but without me?

How can I get my people to work, but without my constant interference?

How can I systemise my business in such a way that it could be replicated 5,000 times, so the 5,000th unit would run as smoothly as the first?

How can I own my business, and still be free of it?

How can I spend my time doing the work I love to do rather than the work I have to do? 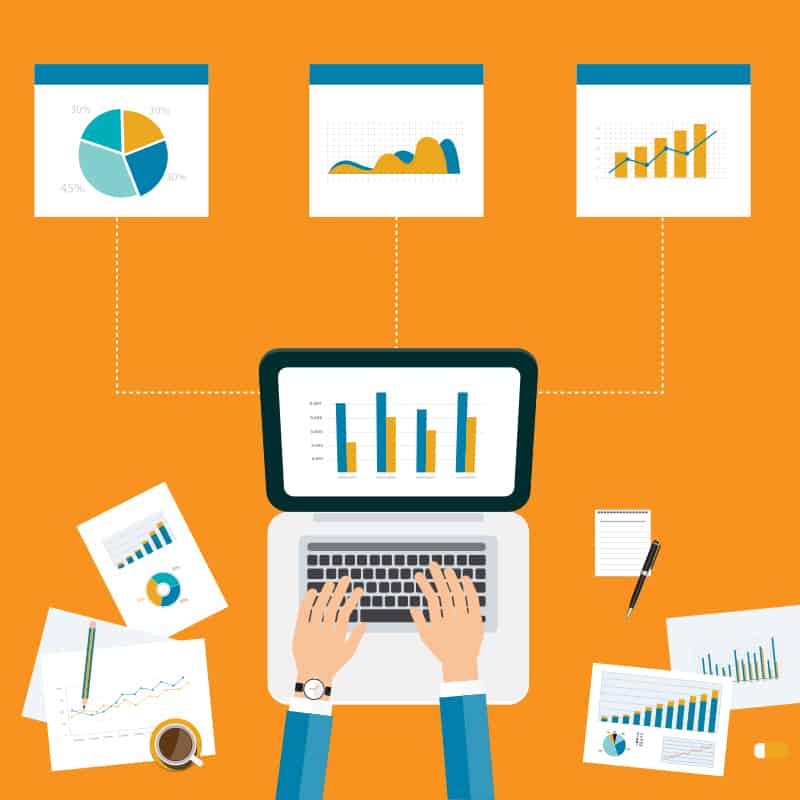 Answering those questions and putting the answers in to action is “working on the business”.

The best example of this, which Michael Gerber draws on extensively in his book, is McDonalds. Love them or loathe them, McDonald’s in its 2019 accounts showed that franchised sales had grown to a staggering $90.8 billion a year business, with over 38,000 restaurants worldwide in well over 100 countries and growing in number every 8 minutes. And all of this in the space of just 65 years! When Ray Kroc first came across the MacDonald’s brothers’ hamburger joint in California in 1952, he was amazed at how efficiently it worked and what a money machine it was. As a milkshake machine seller Ray Kroc had no money and he therefore persuaded the MacDonald’s brothers to let him franchise their business. Ray Kroc never cooked a hamburger in his life but 12 years and several million hamburgers later, he bought the MacDonald’s brothers out and went on to create the largest retail prepared food distribution system in the world. Michael Gerber describes the way he did this as a business development process, which is in effect systemisation.

Now consider this statistic, that of new business start ups 80% fail in the first 5 years! Compare this to a franchise business where the failure rate over the same 5 year period is only 25%. The reason for this is that a franchise or a business using a franchise format is totally systemised. Consider also that research carried out by our association AVN shows that business owners – people just like you and me – would be willing to pay a staggering 86.77% more to buy a business which differs from its rivals in just one crucial way.

Well I am sure you have already guessed the answer but according to the research, the key to making a business more valuable is to make your business LESS dependent on you the business owner! And you do that by systemising absolutely everything, just like Ray Kroc did with McDonald’s.

If you want to find out more about System Builder and have a free trial, please call us on 0161 242 7189, email us at [email protected] or arrange for a free consultation.