One of the principal problems with business transfer is that succession planning often takes place too late or at crisis points. Many UK businesses have no succession plan, often as a result of the time pressures on owner-managers.

Foreword by Martin Wyn Griffith of The Small Business Service in their paper published in 2004, “Passing the Baton – encouraging successful business transfers.”

Succession planning is a process for identifying and developing new leaders who can replace old leaders when they leave, retire or die.

In Passing the Baton, it was estimated at the time there were 4 million SMEs in the UK and that 40% of these would face some sort of succession issue over the next 10 years. This was largely due to the baby boomer era, with business owners in their late 50s and 60s now approaching retirement.

In June 2008 the world economy went over ‘the edge of a cliff’, led by the banking crisis, and we entered a period of recession and continuing economic uncertainty. The number of corporate transactions declined rapidly and has certainly not recovered to any where near the level of activity pre June 2008. There is probably almost certainly a pent up supply of businesses with succession issues still to be faced. Where, of course, there is excessive supply in any market, price is consequently affected adversely. 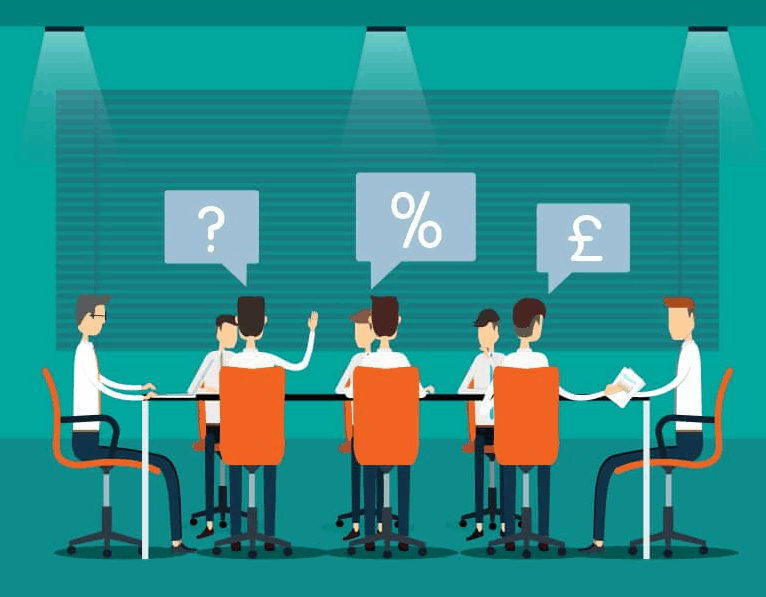 Official data on the success, or otherwise, of business successions is lacking, relying on estimates from large-scale surveys. However, they all have a common message that only 5 -15% of family businesses reach the 3rd generation. The reasons for failure are numerous, but the evidence suggests that lack of succession planning is the factor most commonly identified with succession failure.

What Prospero Accounting Do

Succession planning by its very nature can be disruptive if it is not managed properly. For most business owners it is the single largest transaction they will ever undertake and extremely stressful. Ideally succession planning should be a long term strategy, ideally implemented over a 3 year time period. This is because a majority of business values are determined by what has actually happened over the preceding three years. Obviously this will differ from business to business, but if done properly to maximise value from the eventual transfer of the business, it will be a long process. In most cases it will, therefore, require the assistance of an experienced professional. We can help you prepare a business for sale in a way that maximises the value of the business and achieves the optimal sale price, if indeed a sale is the way you proceed with your succession.

Our approach is split into three phases:

The 1st phase is setting a strategy for the succession of the business by looking at:

The objectives of the owners of the business on completing the succession;

The barriers to the owners exit;

Dependency of the business on the owner;

Who would be interested in taking over the business.

The 2nd phase is developing a plan for the sale of the business and then assisting you in the implementation of the steps you need to take to achieve the plan. We call this process ‘Grooming the Business for Sale’. This usually takes place over a couple of years and is completed to ensure that the business is attractive as can be to a potential buyer and that there is nothing that is discovered in the final phase of the succession planning that could deter a potential buyers interest, or reduce the value of the business.

The 3rd phase is the transaction itself and we:

Coordinate and lead the advisory team;

Ensure a successful transfer to the 'successor';

The Benefits For You

A successful transfer of the business to the new owner;

Maximising the value of the business you achieve from the sale;

Minimising your tax liabilities, including any capital gains tax;

Ensuring the continuity of your businesses and your teams' employment, who for many business owners have become part of their extended family as their business has grown and developed. 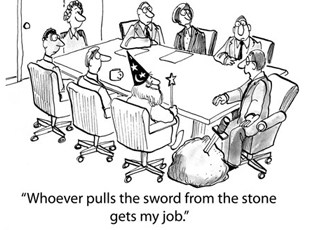 If you would like to find out how we can help you or your business please call us now.
CALL 0161 242 7189
We use cookies to ensure that we give you the best experience on our website. If you continue to use this site we will assume that you are happy with it.I AcceptRead more